The Canadian economy experienced a boom this year and with it, a boost in the SUV and crossovers market.

It can be hard to decide on what make or model to purchase with the market growing so quickly. There are many great options available from this year alone.

To make the decision easier, we looked at some of the top luxury SUVs and crossovers in 2016 mentioned by AutoFocus.ca, and made this list. 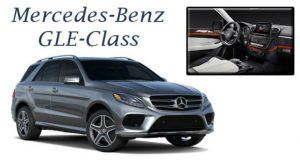 Previously known as the M-Class and termed as the ML, the Mercedes-Benz GLE is one of Canada’s premium SUV/crossover. August 2016 YTD sales for this car were up by 33.7% to stand at 5,255.

“The mid-size SUV is at the head of its class in design, comfort and performance making it a better overall package than those offered by its Audi Q7 and BMW X5 rivals” –wrote AutoFocus.ca author, David Miller in his review. 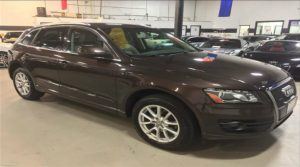 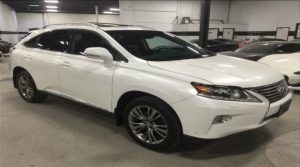 August 2016 YTD sales pushed it up by 16% to stay at 5,149. The RX is just 106 sales short of the first place in the Canadian market, which strongly favors the German luxury brands.

A review of this vehicle noted that the popularity of the Lexus RX is due to its ease of driving when compared to the sharper driving of German competition. 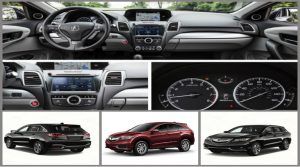 Acura RDX noted a 0.3% down Year to Date in 2016 with sales of 5,026. When the 1st generation, turbo-charged four-cylinder Acura RDX floundered at Canadian cross-over buying, it was replaced by the more conventional V6 powered, softer-riding second-generation RDX happens to be a great hit.

A review for the vehicle found it to be more an evolution than a revolution, compared to its previous edition. However, smart additions to this model still made it recommended.

“The RDX remains an impressively well-sorted, luxurious, and spacious crossover that needs to be looked at when considering a vehicle in this segment” –AutoFocus.ca author, Dan Heyman. 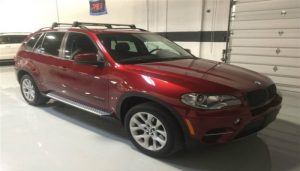 This vehicle is on its way to having its best year ever and its brand’s savior as car sales slip. The BMW X5 has intermittently been BMW Canada’s best-selling model this year and as of August, up 27.8% to 4,332.

“It’s easy to be smitten by the X5. Its beauty is best experienced from its interior, where it offers endless comfort for endless highway drives” –AutoFocus.ca author, Chris Chase.

While many nameplates expired in 2016, several others took their spot in Canada. The luxury car market is a thriving one, and it will continue to be a raging sea for most branded car dealers.